Clamp in Wonderland 1 and 2 ,added Bonus clamp "wish" promo AMV and the AMV for Clover 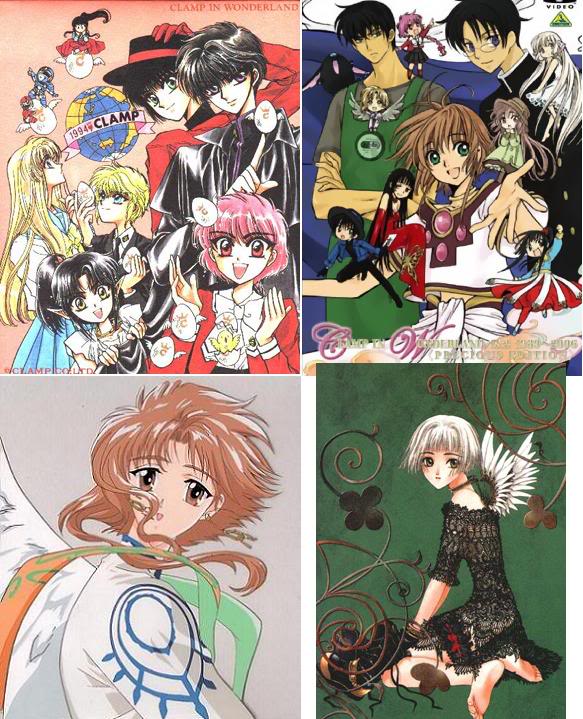 Clamp's "wish" Promo AMV(was never made into a series only a manga)A short music video for CLAMP's manga Wish, which stands as the third of four fully animated music videos.