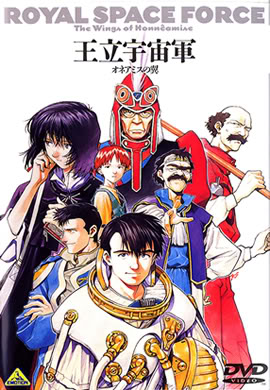 An epic tale of a civilizations first faltering steps into space, set in an alien world that is strangely familiar to our own. When cadet Shiro Lhadatt signs up with the Royal Space Force, he encounters ridicule and apathy from manipulative leaders and a cynical public. A chance encounter with a devout young woman spurs Shiro on towards his destiny - to become the first man in space. While military leaders conspire to use the space program to spark an all-out war, Shiro and a team of aging scientists race against time to complete the first launch. The countdown has begun in a spectacular feast for the senses. Breathtaking animation, sumptuous design and a great vision combine to ensure that The Wings of Honneamise will become a classic in the anime hall of fame.