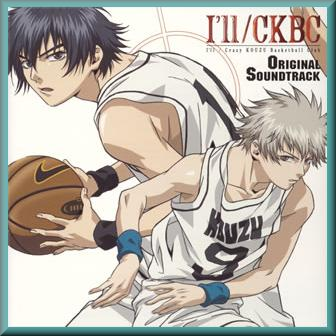 This anime is based on "I'll" (AIRU) manga about baseketball. This two volume OVA took the story from the popular chapter of the match between "Kokufutsu (Kouzu?) High School" and "Kokutai Training Camp Association" from the manga. It's also focusing on the friendship between Tachibana Akane and Hiiragi Hitonari.

This OVA runs only two episodes ...and is rated 14+